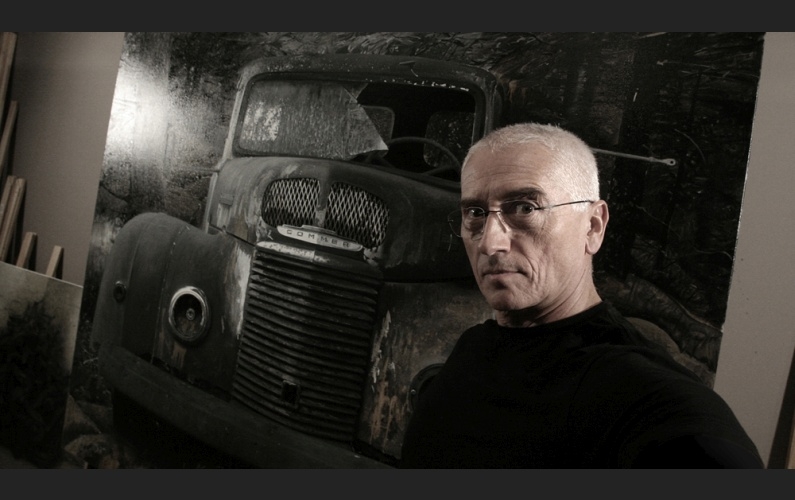 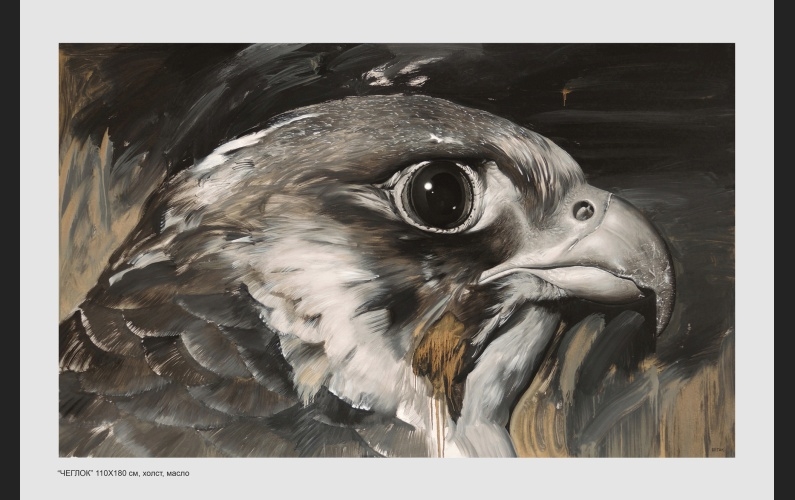 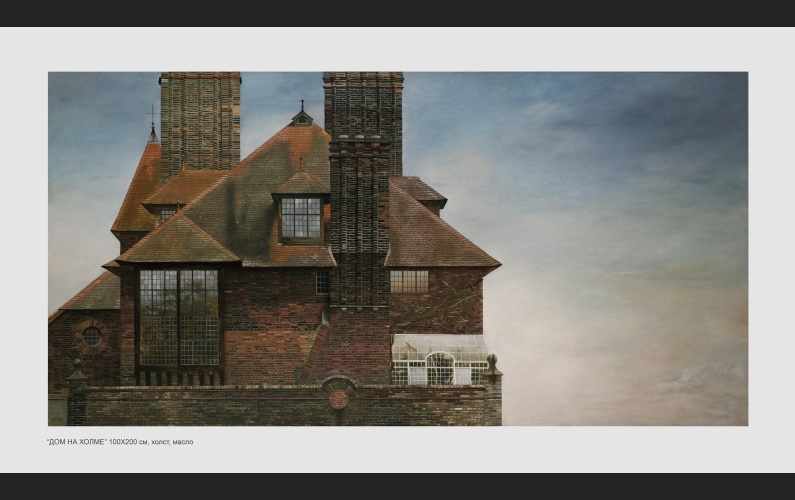 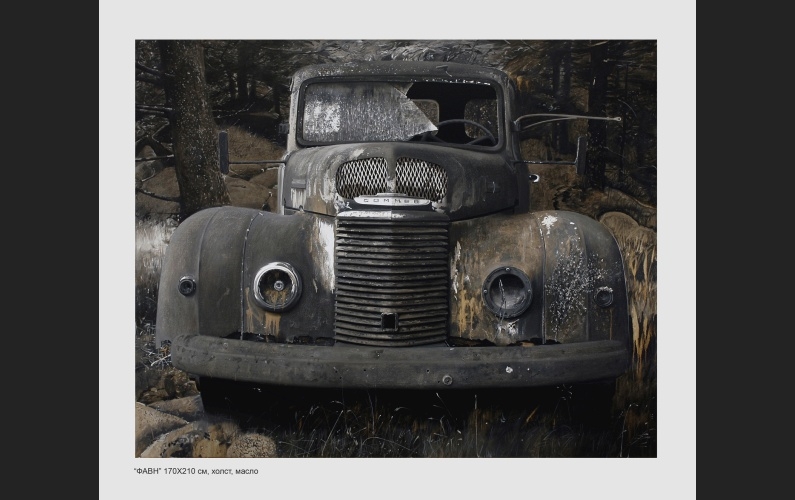 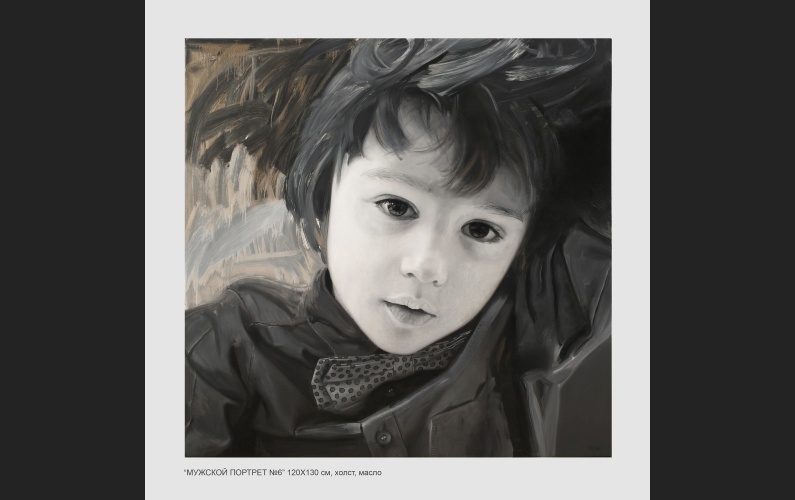 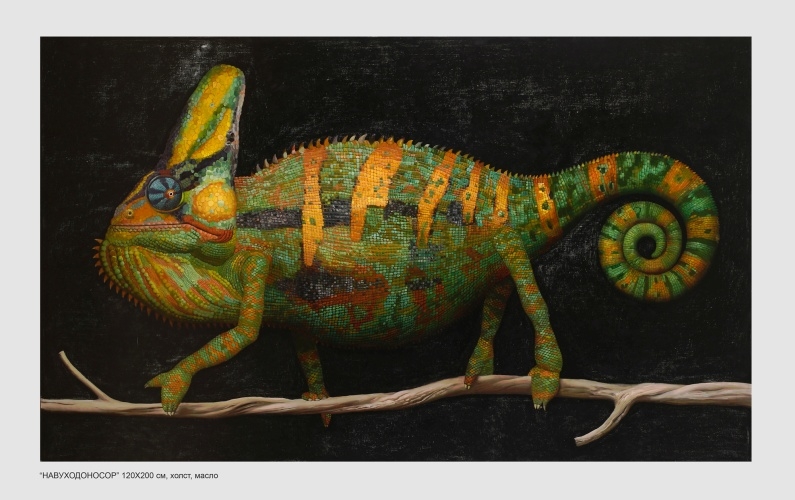 On the 21st of June 2017 at the Jewish Museum and Tolerance Center with the support of AVC Charity Foundation opens an exhibition “Alexey Begak. BLOWUP”. The exhibition will feature 27 works, created, created in the course of recent three years. This is a first appearance of Begak’s works in public in the past 15 years, which were devoted by the artist to the architecture, interior design and television. “BLOWUP” is a manifesto to the return to the most important root — a canvas.

“Painting is akin to a looking glass. When I fall through, I can’t remember what my name is, can’t distinguish time or space. I am the way I was created initially, — with no name, no judgments and no vanity. Painting is a territory of complete freedom, to the extend it is possible for a homo sapiens.”

Three halls of the exhibition provide a possibility to showcase three directions or three areas of interests of Alexey Begak. The first hall features canvases that gave the exhibition it’s name — BLOWUP in the most direct sense. The second hall features the works, the main goal of which was to minimize the artistic means and to better concentrate of the more important feature — the essence of the object. The third hall features the series of works which the artist himself positions as suspence or tense expectation. These canvases, at the first glance, feature a real world, or it’s fragments. But this world is created by an artist, he has nurtured it to life just as a groundskeeper would with a garden. This garden has no place for a man to destabilize it’s balance. The garden is open, but it can only be seen without crossing the border, from the specially created walkways that are the exhibition’s halls.