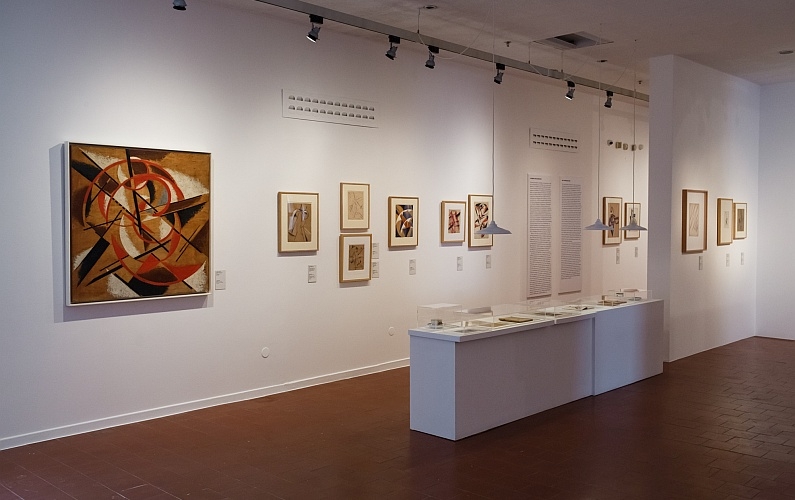 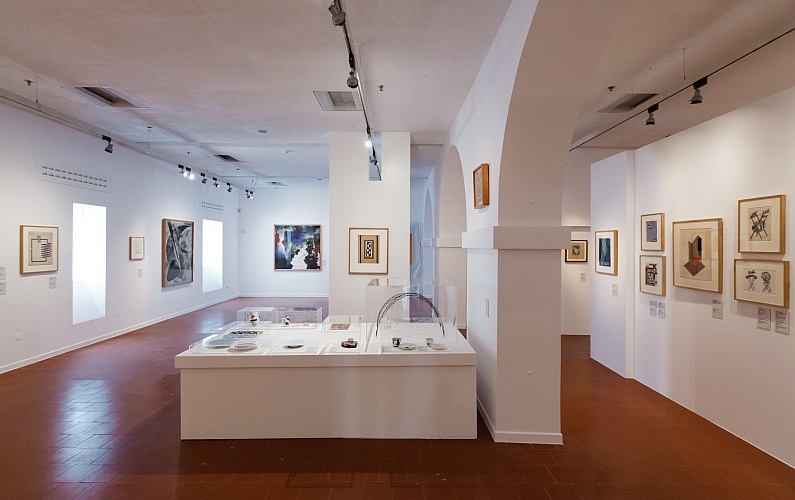 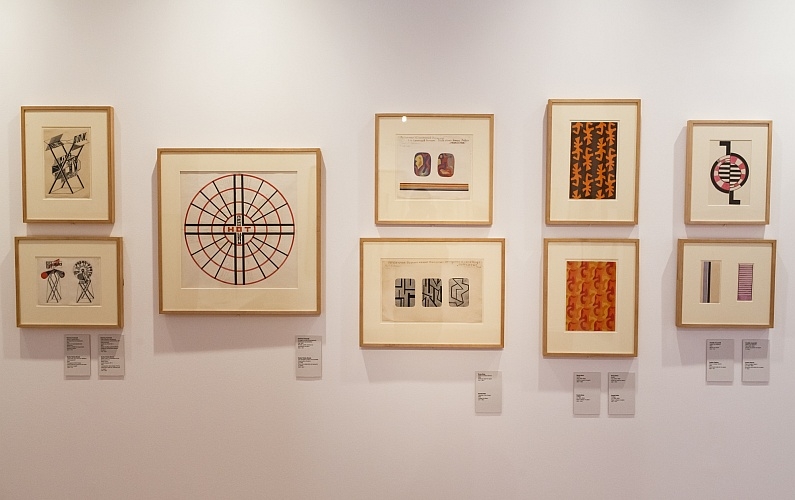 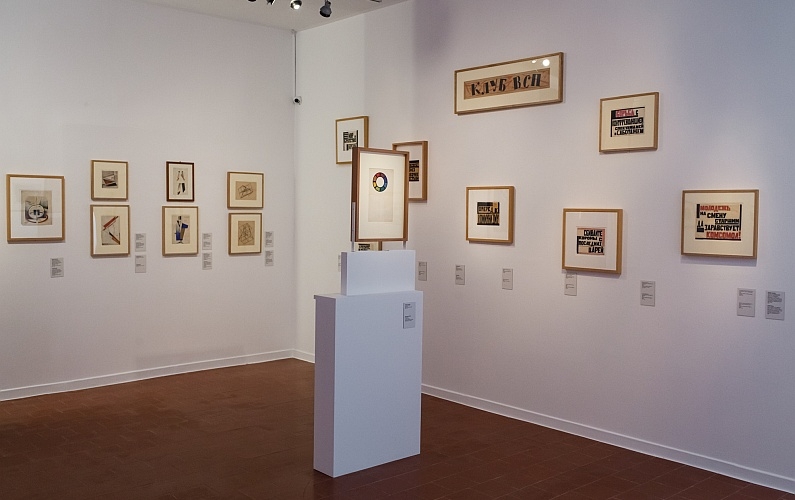 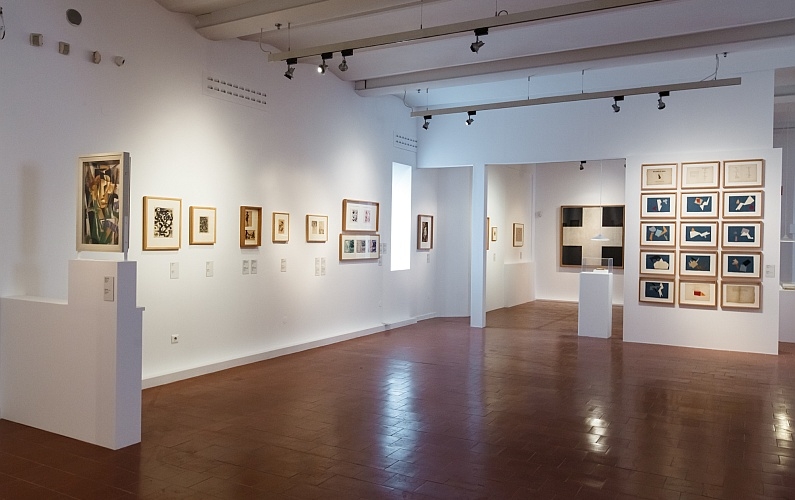 The State Museum of Contemporary Art in Thessaloniki, possessing the legendary collection of George Costakis, holds one of the most complete collections of Russian avant-garde art outside Russia itself. The aim of the new exhibition is to show this outstanding collection through the prism of the personality of George Costakis, one of the greatest collectors of our time, who acquired these works in the highly challenging environment of the USSR, often saving them from otherwise inevitable destruction.

In 2017, the museum formed a board of trustees and a development committee, which included the founder of the AVC Charity Foundation, Andrei Cheglakov. The committee has drawn up a development strategy for the Museum, which will be officially launched on June 29 to coincide with the opening of the exhibition Thessaloniki. Costakis Collection. Restart.

Head of the museum development committee, curator, and founder of the Heritage International Foundation Kristina Krasnyanskaya: “The new strategy reinforces the role of the State Museum of Contemporary Art in Thessaloniki as the largest center of the Russian avant-garde outside Russia itself. The Museum, as the owner of the George Costakis archive, is destined to be the principle European platform for study of the Russian avant-garde and to preserve the memory of a great 20th century art collector.”

Founder of the AVC Charity Andrey Cheglakov: “George Costakis collection is the outstanding cultural phenomenon of XX century which is still being reinterpreted today. The fact that half of this collection of Russian avant-garde art is now situated in the European museum on the one hand helps to promote Russian art abroad, but at the same time implies certain obligations. AVC Charity is definitely interested in supporting this project as the foundation that is aimed to cross the boundaries and amplify dialogue between Russian and worldwide art.”